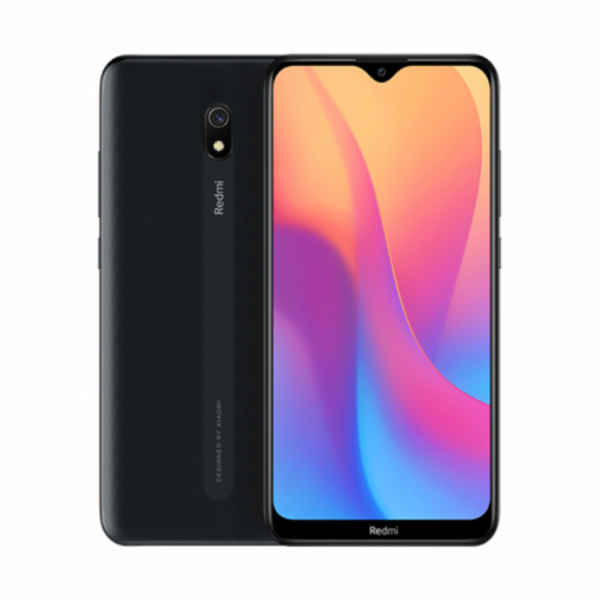 As far as the cameras are concerned, the Redmi 8A on the rear packs a 12-megapixel camera with an f/1.8 aperture. The rear camera setup has phase detection autofocus. It sports a 8-megapixel camera on the front for selfies.
The Redmi 8A runs MIUI 10 based on Android 9 Pie and packs 32GB of inbuilt storage that can be expanded via microSD card (up to 512GB) with a dedicated slot. The Redmi 8A is a dual-SIM (GSM and GSM) smartphone that accepts Nano-SIM and Nano-SIM cards.

Connectivity options on the Redmi 8A include Wi-Fi, GPS, Bluetooth v5.00, USB Type-C, FM radio, 3G, and 4G (with support for Band 40 used by some LTE networks in India). Sensors on the phone include accelerometer, ambient light sensor, and proximity sensor. The Redmi 8A supports face unlock.

There are no reviews yet. 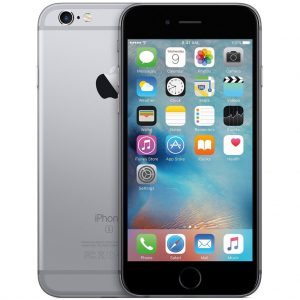 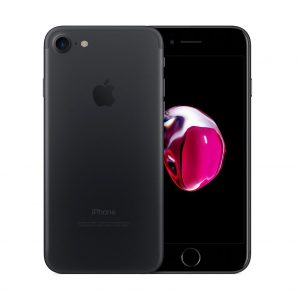 Loaded with the all-new dual 12MP cameras, the Apple iPhone 7 is one of the most colourful smartphones by the brand. Every bit of the iPhone 7 is as powerful as it looks, the device is powered by Quad-core (2.34 GHz, Dual-core, Hurricane + 1.1 GHz, Dual-core, Zephyr) processor paired with 2 GB of RAM. 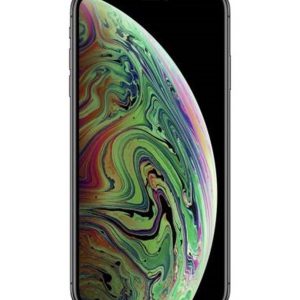 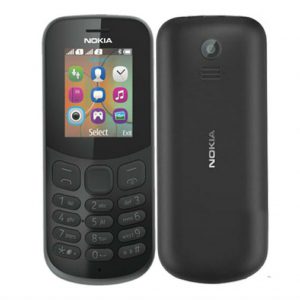 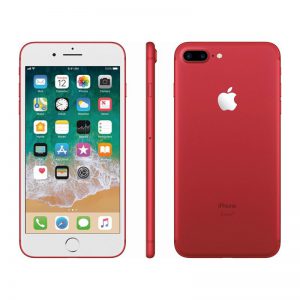 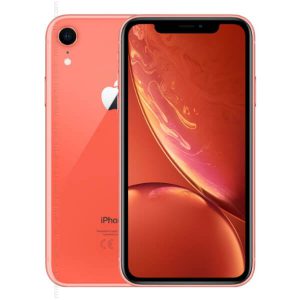